Listen to my conversation with Anna at That Entertainment Podcast

Mark your calendar for this special once-only performance on 13th March as Lumina Vocal Ensemble presents 900 Years of Women Composers.

It was a lazy Sunday afternoon, for me, as I headed along to the Torrens Parade Ground Drill Hall, where the concert will take place, having been invited to have a listen in to the ensemble’s technical rehearsal before having a chat to Musical Director, Anna Pope.

The acoustics of the hall, and it’s perfect fit for this performance instantly struck me as I walked in to what sounded like a chorus of angels reaching all the way from the back of the room.

This is a new performance space for the ensemble, Anna explains, having moved to a larger room than normal to accommodate more patrons with physical distancing measures in place for Adelaide Fringe 2021.

Music featured in the programme dates back to the 12th Century with a piece from Hildegard of Bingen and, as the title of the show suggests, transports us through the centuries to include music composed some of the ensemble’s own members.

Listen out for Salt Pan  Anna Pope, exploring themes of reconciliation and Kata Tjuta  Rachel Sag, which is a joyous celebration of that part of the Northern Territory. Sam Thorne’s A Common Perception of Demons, with lots of time signature changes and body percussion, is a rollicking piece about demons and what they get up to.

As with other professional and creative fields, the work of women has been largely overlooked or hidden away. Anna suggests that many of the titles across the centuries attributed to ‘anonymous’ in all likelihood were written women. Two of the featured surnames in the lineup are very well known for the male composers they are attached to, but the works of Fanny Mendelssohn and Clara Schumann are works equally deserving of performance and recognition from the Romantic era.

In comparison to compositions male composers, Anna explains “.. a lot of the pieces we are singing the women composers tend to have a lot of emotion in them.” The novice listener could be forgiven for thinking the songs are of a religious bent, but the 13th century pice Contessa del Dia is very passionate, speaking of how she is riddled with anguish and pain the betrayal of her lover. Another piece, I Baci, from the17th century explores the delight of being with and kissing your lover.

Musical style is likely to have been heavily influenced where these women composers lived. Anna explains “in the 15th/16th century… around 50% of aristocratic women were living in nunneries”. Despite this, a lot of the works are less godly and more luscious with themes of love and fidelity.

Through hours of research, Anna has uncovered an auditory goldmine of music, all composed women for us to enjoy. The ensemble was split into two choirs as a COVID-safe precaution, and you can see them performing their seamless production together for one performance only at the Torrens Parade Ground Drill Hall on 13th March.

For the full interview, head across to That Entertainment Podcast. 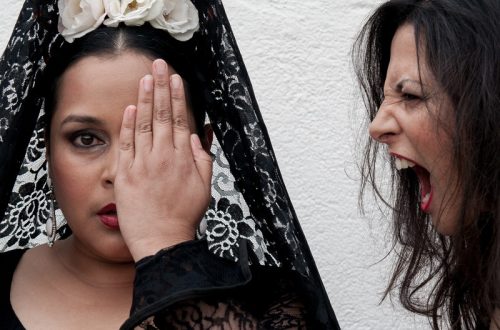 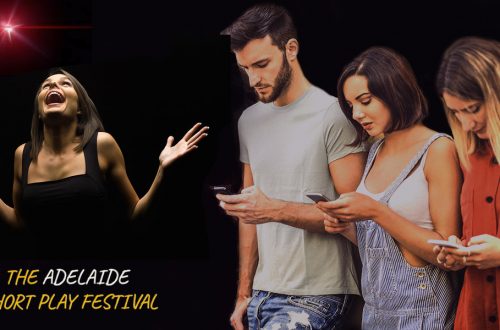 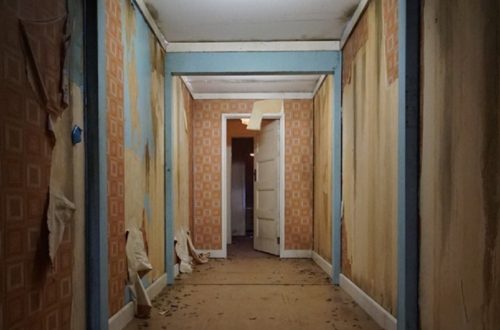